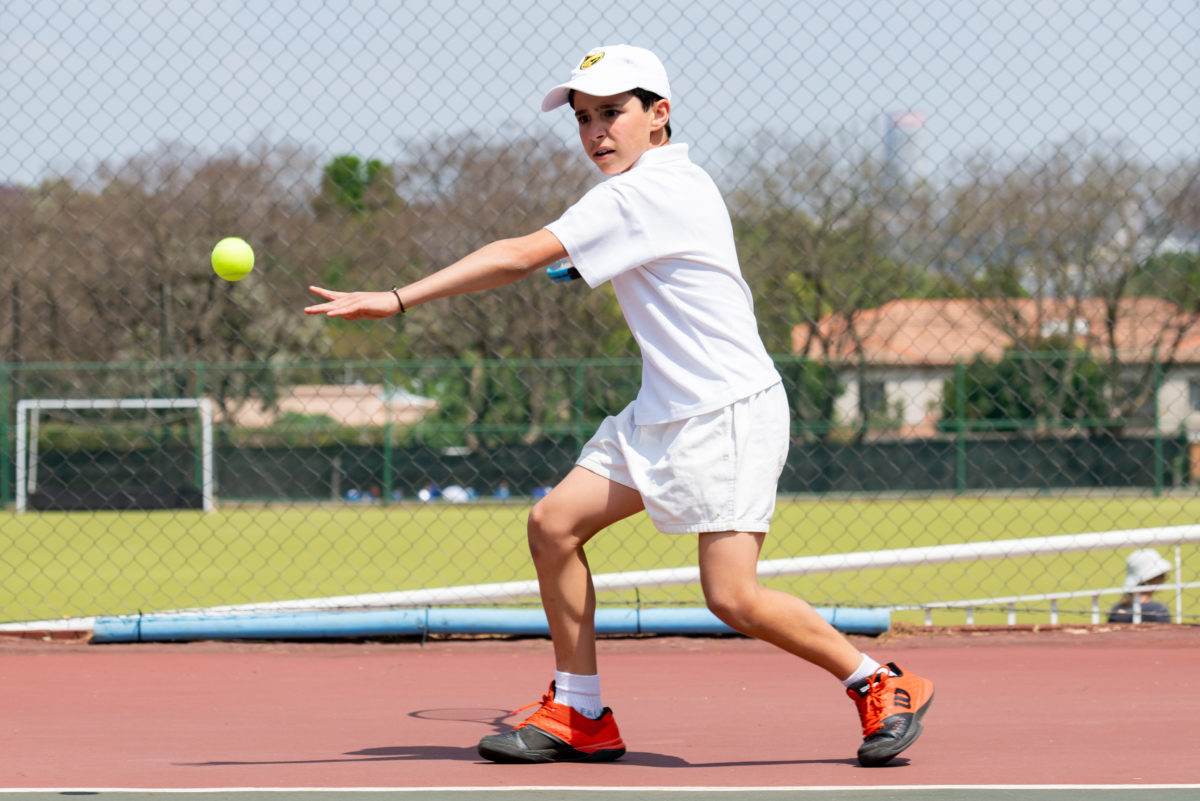 Tennis is not a compulsory sport at Pridwin and interschool fixtures are played during the second half of the second term.

Four teams (U11A, 3rd, 2nd and 1st) will be formed out of the grade five to seven tennis-playing boys. Should there for some reason not be enough players to fill these teams, we will include grade four players in the U11A team. The top 30 boys on the grade five to seven ladder (at the start of the season) will be invited to tennis practices during the season. Boys (from grades five to seven) that sign up for tennis must commit for the season and cannot withdraw unless injured or ill.

Boys signing up for tennis must be able to play. They will participate in challenges and internal tournaments on Friday and Saturday afternoons during the hockey season. There will be no matches against other schools.