Pridwin was founded in 1923 by Captain and Mrs Claude Janion, in Winkelspruit in KwaZulu-Natal. Captain Janion had served with the East Surrey Regiment during World War I and won the Distinguised Service Order at the Battle of the Somme. He chose the colours of his regiment for the Pridwin school tie.

Starting with only six pupils, the Janions ran Pridwin until 1931, increasing the school complement to 32 boys.

The school was named after King Arthur’s ship Prydwyn, and the legend of King Arthur is incorporated into many aspects of school life. The four school houses are named after Knights of the Round Table: Bedevere, Galahad, Lancelot and Tristram.

In 1934, Pridwin relocated to its present site in Melrose, Johannesburg. From 17 pupils in those early days, the school increased its number to 450 boys in 2016. 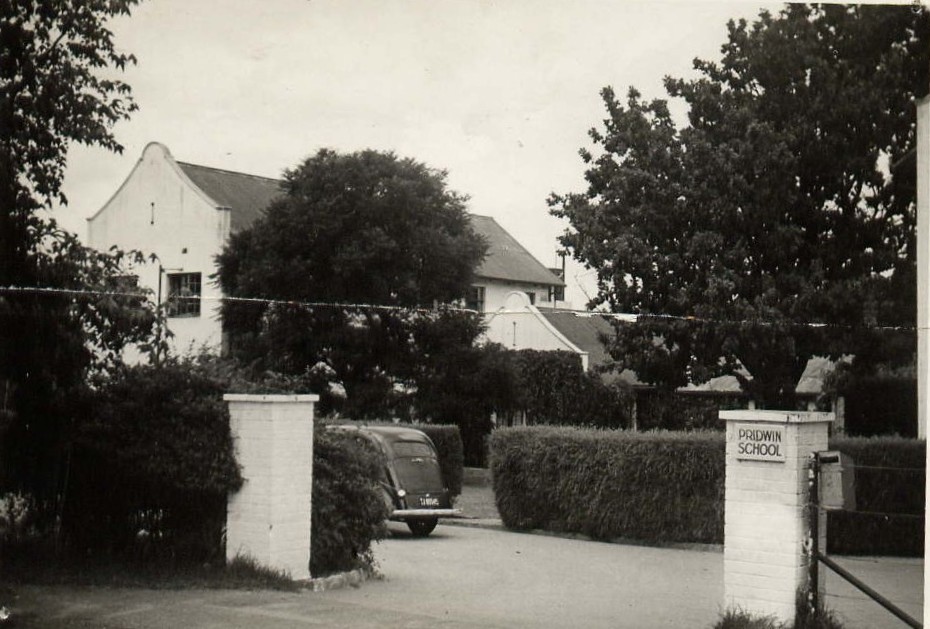 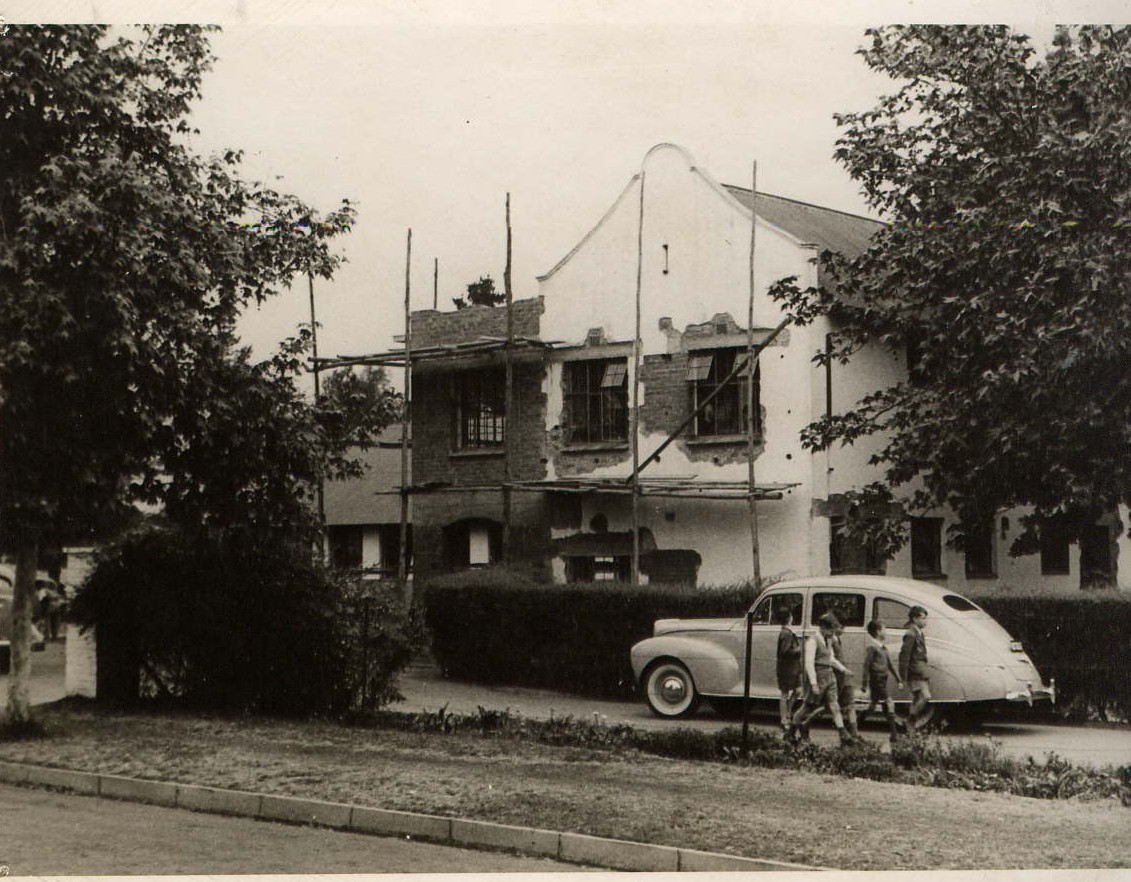 Pridwin is a non-denominational day school rooted in Christian ethics and values. The characteristics we instil in our boys must enable them to succeed in a rapidly and constantly changing world. Our aim is to educate our boys for life by offering them diverse opportunities.

Pridwin has a unique association with its neighbouring school, St Vincent’s School for the Deaf. In 2001, it was decided that the boundary between the two schools be broken down and that facilities be upgraded on both campuses to benefit both schools. With this upgrade, St Vincent’s and Pridwin enjoy a unique learning relationship: sign language lessons, shared break times, sporting and fundraising events, and common celebrations.

Pridwin is owned by the Pridwin Foundation, a non-profit organisation that is controlled by the school’s Board of Governors.

The Pridwin motto Ex nihilo nihil fit means “Out of nothing, nothing comes”. These words, emblazoned on the Pridwin crest, serve to remind us of the passion and the extent of our purpose. Only through active interaction and individual participation will the dreams of our boys be realised. 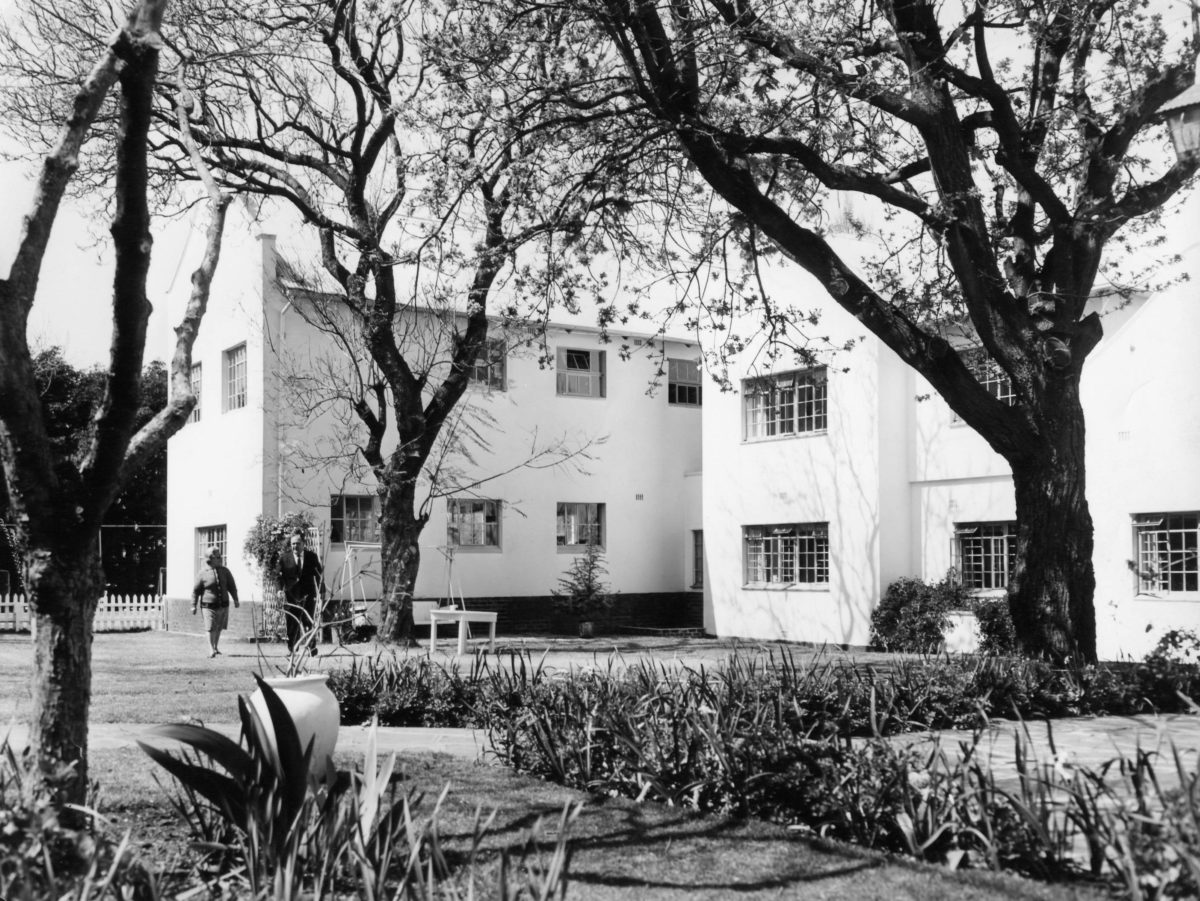 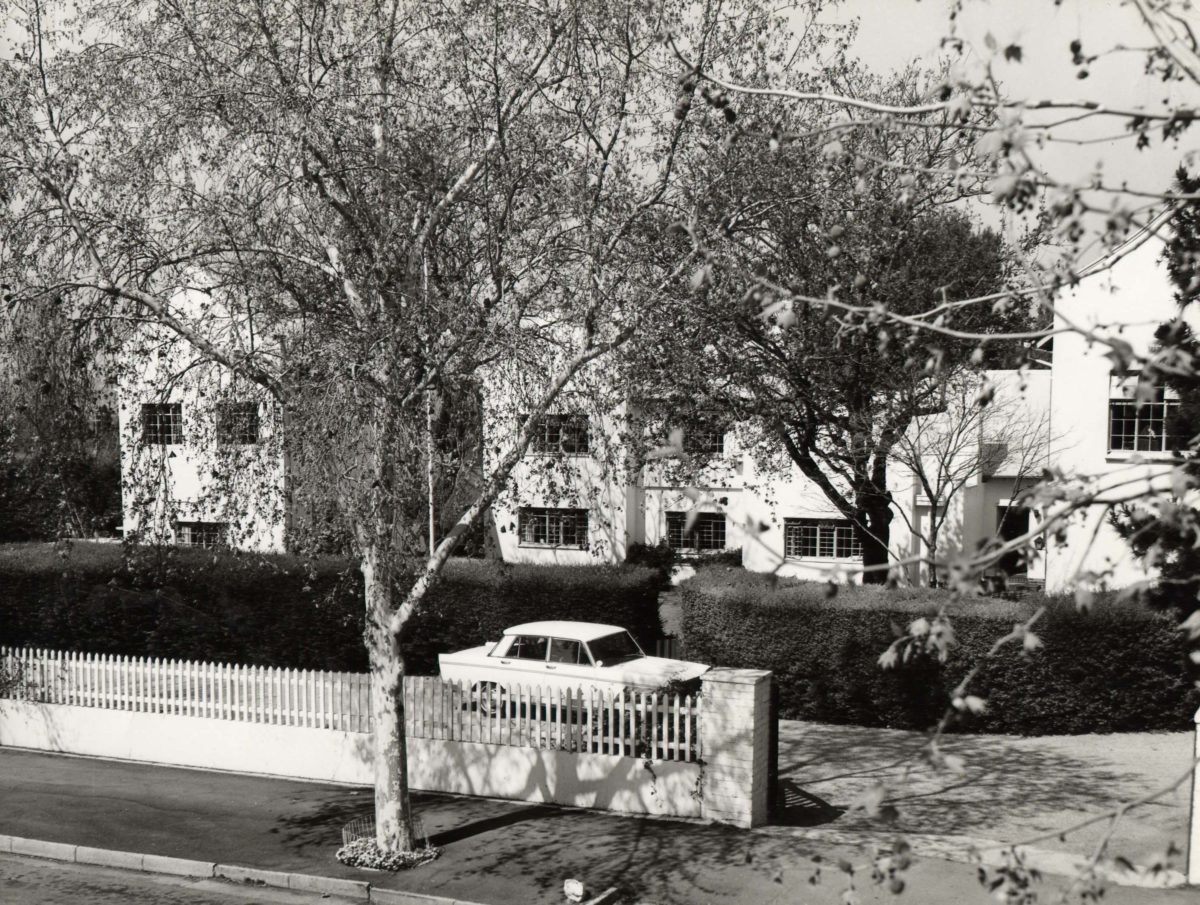